This article is dedicated to Kevin M Sigurani. 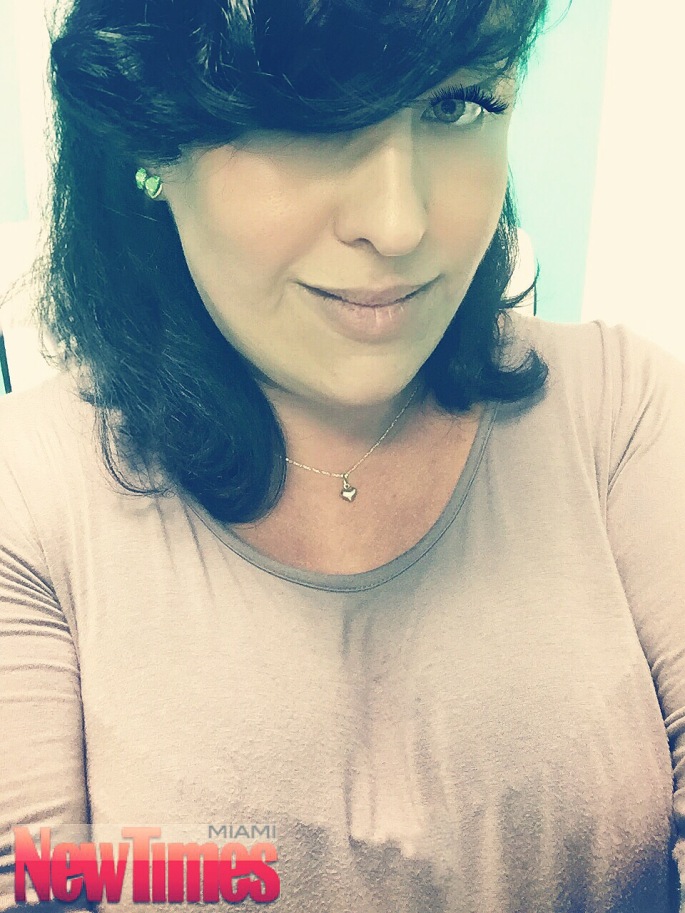 “Apparently, people really want to know the future,” says psychic life coach and medium Alexis Reyes. After being named Best Psychic in New Times’ annual Best Of 2015, Reyes had close to 400 missed calls within a week. “The response has been amazing. People were showing up at my door. We even had a guy that would just stand outside. It was kind of weird.” That’s when she realized she needed to create a sacred space to carry out her readings that wasn’twhere she also slept every night.

That new space, dubbed Alexis’ Fairytales, is now open (by appointment only) in South Miami at 10300 Sunset Dr., but walk-in and she might just see you — you know, depending on your vibe. “At the least, we’ll get you an appointment to come back,” says Reyes.

A clairvoyant since childhood, Reyes has been using her gift of seeing what others cannot to guide them to lead happier lives. A veteran of Five Sisters (which New Times also named Best Of in 2013), Reyes has even been tapped by the authorities for cases of missing persons, like one during Art Basel 2014 that her gift helped uncover. But that’s not what makes her special — it is her uncanny ability to connect with the parts of you that you don’t even know exist, and, of course, your spirit guides who have some pretty valuable information to give up. Information like what your career has in store, what you can do to be more in alignment with the synchronicity and magic of the universe so you can manifest what’s meant for you, and of course love. “Love is the biggest question mark in most people’s life.” 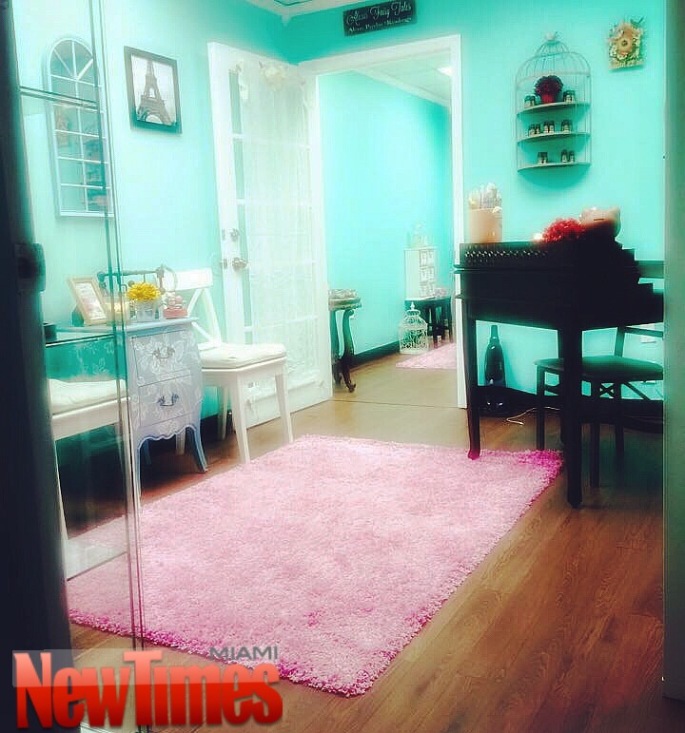 While Alexis can’t tell you when and where you’ll meet Mr. Right, she can tell you if you’re wasting your time with Mr. Wrong, if marriage is in the cards, and how many children you’ll have. Of course everything is to be taken with a grain of salt. “There are always two if not more paths to take, and you have the power and choice to change it at any given moment. It’s our will as humans.” And some people do; they go against what she says, perhaps because they don’t like it or it isn’t exactly what they envisioned or had planned. “The universe has its own plans,” she concedes.

Besides offering up one-on-one, hour-long sessions for $60 (her newfound popularity has had no effect on her affordable price), Reyes also conducts group readings and birthday parties. That’s right: birthday parties.

“I feel like I have this purpose now. It wasn’t always like that before, but we are our own harshest critic. It’s really about what you put out there and how you feel about yourself. If you can sit in Miami traffic on your way to work and be happy, that’s how you know you’re really happy. I love going to work.”

While Alexis’ Fairytales is closed for readings on weekends, she’ll open up slots for customers who can’t make it during the week because of work or obligations. “The goal is and will always be to help others, on their time.” If you’ve never seen a psychic and are now getting the itch to try, Reyes is your girl. Or, if you’re a cosmic junkie, Alexis’ Fairytales will soon end up on your speed dial.

What are you waiting for? Your future awaits.
In memory of Kevin M Sigurani,This article is dedicated to him.

In Alexis’ words ” I love you my baby, this one for you! You will always be my Baby Kevin ” 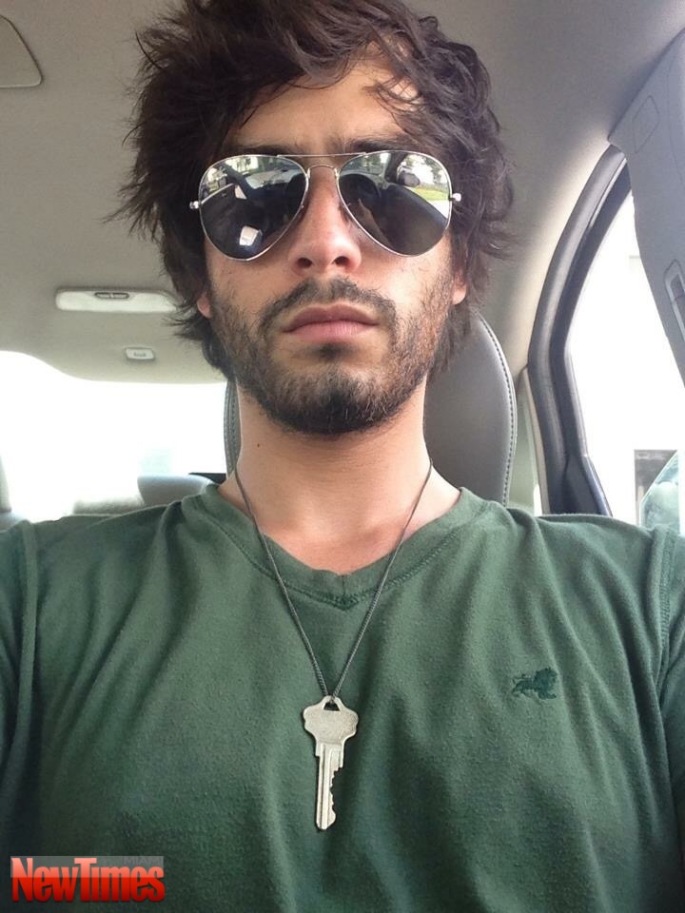